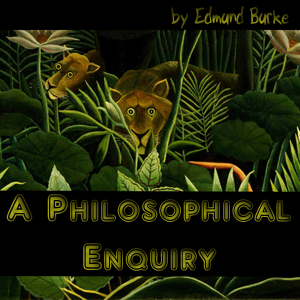 LibriVox recording of A Philosophical Enquiry by Edmund Burke.

Read in English by ej.

Uploaded by librivoxbooks on August 16, 2014